Many Web.config have merged together

You can have more than one Web.config in an application and they will all be merged in the end, which is fine. Also, if you have a problem with the configuration for a given project it will usually show up in your development environment right away and will not make it to production.

But here is a problem that occurred to me a few times and that had me pretty stumped at first. When deploying an ASP.NET MVC or ASP.NET WebForms application to an IIS (Internet Information Service) server, it looked like configurations from unrelated Web.config or other .config files merged together. Errors were popping up from assembly versions or configurations that should not even be used in the new application! So what were those mystery configurations? 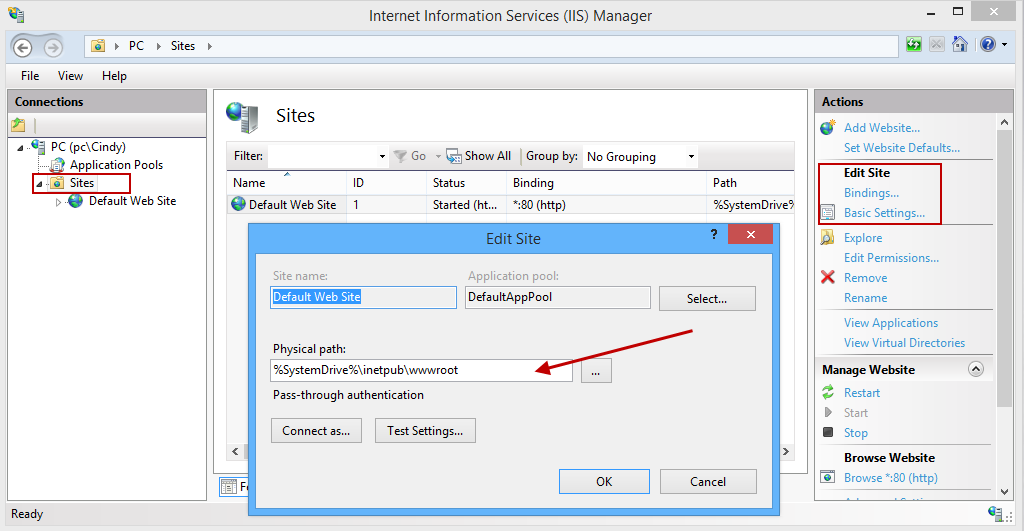 In my case, the root folder pointed to another application on the same server, so the configurations made no sense for the new application. To solve the problem, I just made sure than the wwwroot folder was empty or contained only configurations that I intended to share with all the applications hosted on the server.

For references purpose, here is the configuration for the physical path of each individual application. You don’t need to point to a folder under wwwroot as long as the folder used has the proper permissions to be seen from the web. 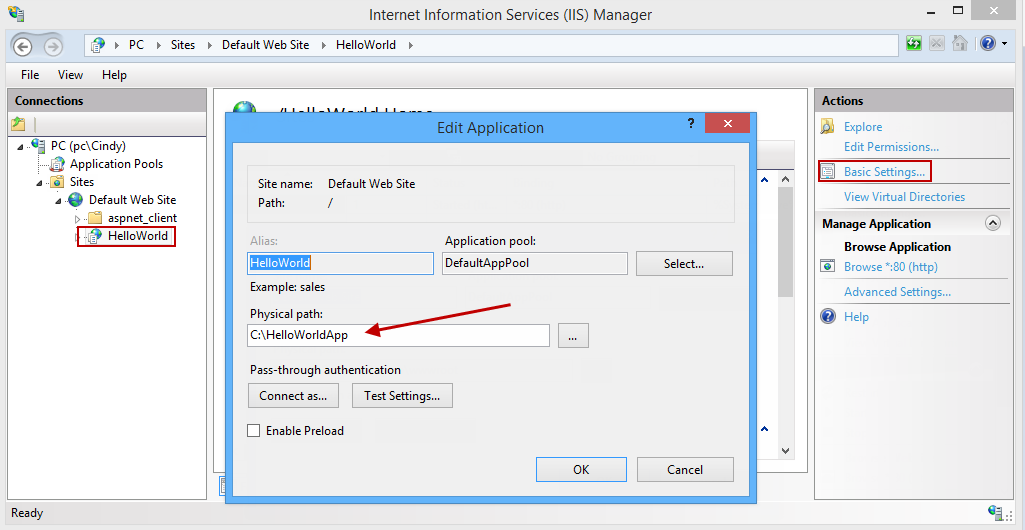