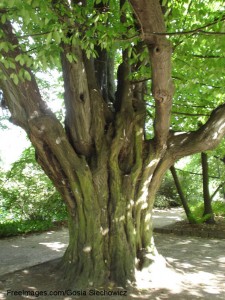 Take a break, go out and play When are courses counter-productive?